Australia’s clay target shooters now officially have a headquarters the envy of their peers around the world. It was officially opened at the Australian Clay Target Association’s National Grounds in Wagga Wagga by Wes Fang, MLC in October 2018.

The state of the art facility was made possible through a State Government grant and had been in operation for some time prior. The centre incorporates the latest audio visual technology and its clever design allows great flexibility for users.

The Range can be easily sectioned into four areas which also presents opportunities to break into smaller groups.

The conference centre includes a cafe, car parking and a verandah over the southside of the building which overlooks the shooting traps.

Since its official opening, The Range has hosted a number of events, including conference-style seating that can cater for 1000 people, through to smaller events and individual room hire.

Our Function Rooms and Facilities For Hire 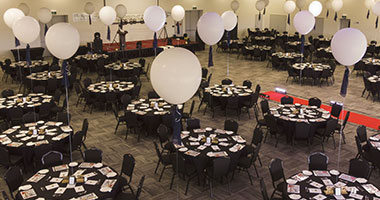 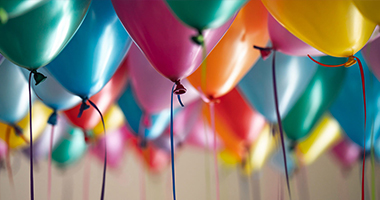 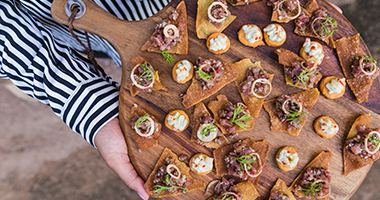